Shop Online at our Etsy Store

Our maps were recently featured on the Twin Cities Live television show. A Lake Minnetonka and Pelican Lake map were featured in a segment named “Show your Minnesota Pride”. Along with our maps they featured other local products that represent Minnesota. We were honored to be selected and had a great response from viewers immediately as we started receiving calls just minutes after the segment aired!

Here is the segement (we are the last product they talk about): 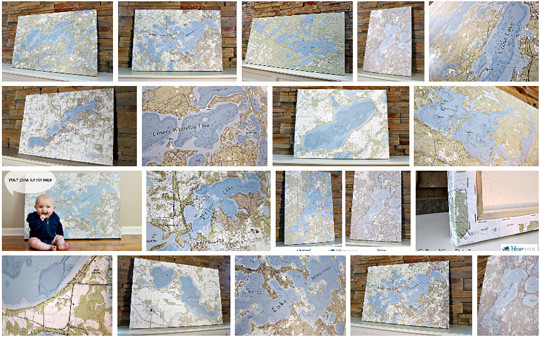 Links to Other Pages

How to order a Map!

There are two ways to order a map. You can browse our online store (featured on the very popular Etsy website), or we can take your order over the phone at 651-230-2719. Either way, we would love to make a map for you! Shop Online at our Etsy Store 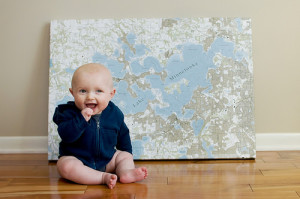